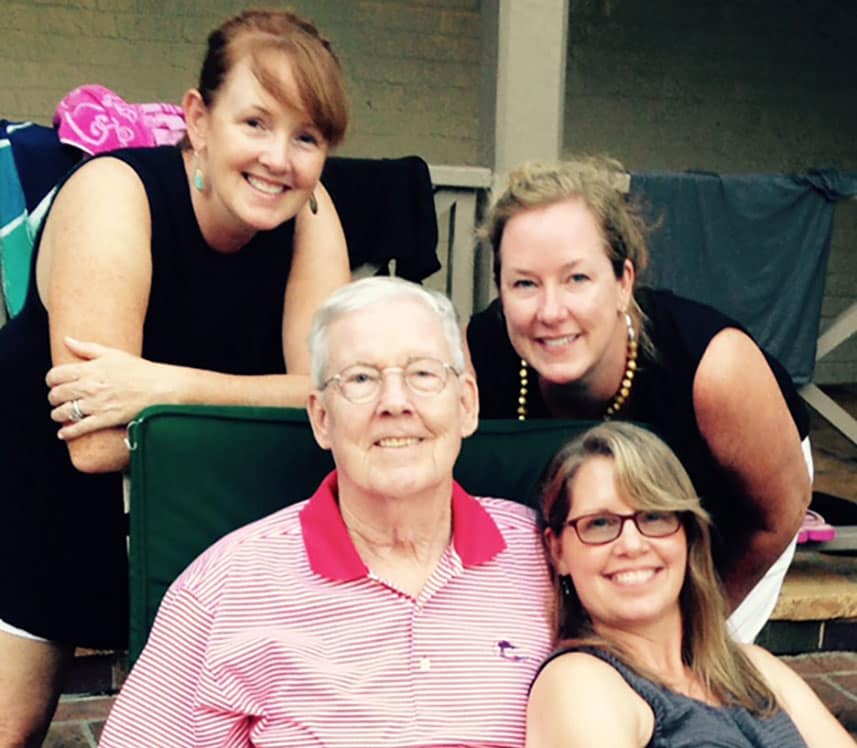 Leaving a Legacy of Generosity

Through an endowment, Bob Glenn will help kids in need for generations to come.

Bob Glenn believed strongly in family, a good education and giving back to his community.

Today, Bob's legacy of generosity is helping to transform the lives of countless children—including his own granddaughters’.

Born and raised in Atlanta, Bob grew up with the influence of his parents, Jack and Anne, who believed in quietly giving back to those in need.

That influence was so strong that, in 2004, Bob and his brothers created the Jack and Anne Glenn Charitable Foundation to honor their parents and make a lasting difference in the community. The foundation's mission is to serve disadvantaged youth and their families who are at risk of poor educational, social and health outcomes.

The Jack and Anne Glenn Foundation has supported many organizations in Georgia and beyond, including Children's Healthcare of Atlanta and Marcus Autism Center—a cause close to Bob's heart.

When the cause finds you
A devoted grandfather, Bob took a vested interest in Marcus Autism Center when his twin granddaughters, Lilly and Sarah, were diagnosed with autism.

"We noticed when they were 3 years old that they weren't keeping up developmentally with their peers," says Bob’s daughter, Saunders Bohan. "Their diagnosis really changed our world. Twins are hard as it is, but this made it even more of a challenge."

With only one developmental pediatrician equipped to diagnose and treat autism in her hometown in Virginia, Saunders followed the advice of her father, who encouraged her to bring the twins to Marcus Autism Center. For Saunders, it was life-changing.

"It was great," she says. "Every single one of our experiences was just so positive."

"He wanted to leave something to Marcus Autism Center not just to benefit my children, but to help so many others," Saunders says. "It's such a wonderful organization, and the work they're doing is so important."

Endowments make a long-lasting impact
When Bob passed away in 2016, his promise became a gift. Yet Saunders knew the family foundation could make an even greater difference.

"The foundation wanted to make a gift in my father's name" Saunders says. "My dad had always supported the idea of endowments and believed in giving a meaningful gift that would make a difference for a long time."

With an additional $50,000 gift by the Jack and Anne Glenn Foundation, the Robert J. Glenn Autism Research Endowment was created and will exist in perpetuity.

"I think my father would be absolutely thrilled and proud," Saunders says.

Betsy, Bob's wife, agrees her husband would love knowing his legacy was helping so many children through an endowment that will offer support indefinitely, and allow Children’s to fund the continued expansion of our care capabilities, including the Brain Health Center.

"Bob felt that he'd been blessed and wanted to help others," Betsy says. "He felt very strongly about Marcus Autism Center. He never liked recognition, but he was kind and passionate. I think he would be very pleased."

Why contributions matter
More than 66,000 children are born with autism every year in the U.S. As the largest center for clinical care for children with autism, Marcus Autism Center relies on generous contributions—big and small—to fund our continuous efforts to transform the way autism is diagnosed and treated. We can do more for kids like Lilly and Sarah. And we won’t stop trying to advance autism care until we have the ability to give every child the care they need to reach their full potential.

Through advanced research and the extended resources made possible through the future North Druid Hills campus, we will be closer to our goal. 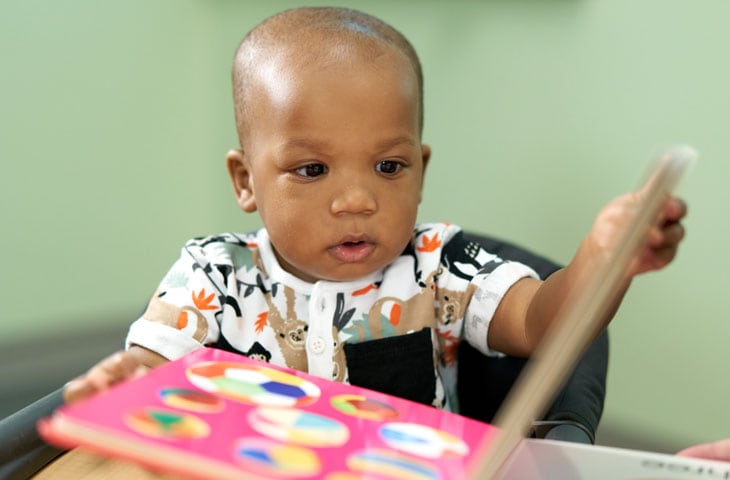 Through collaboration and growth, we can make one of the leading pediatric neuroscience programs in the country even better. 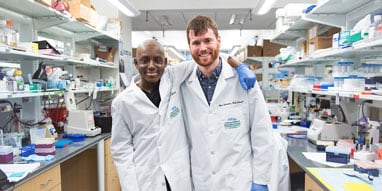 A Wish to Pay It Forward

Matthew shares a “wish” to help other kids beat cancer.

After one of the youngest Lassiters was diagnosed with a brain tumor, the family increased their support of Children’s. 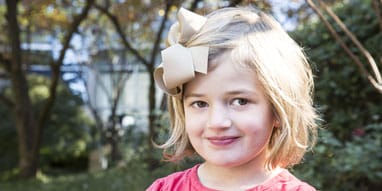 A simple research study for autism spectrum disorder provided an early diagnosis and an opportunity to receive treatment when it was most critical.