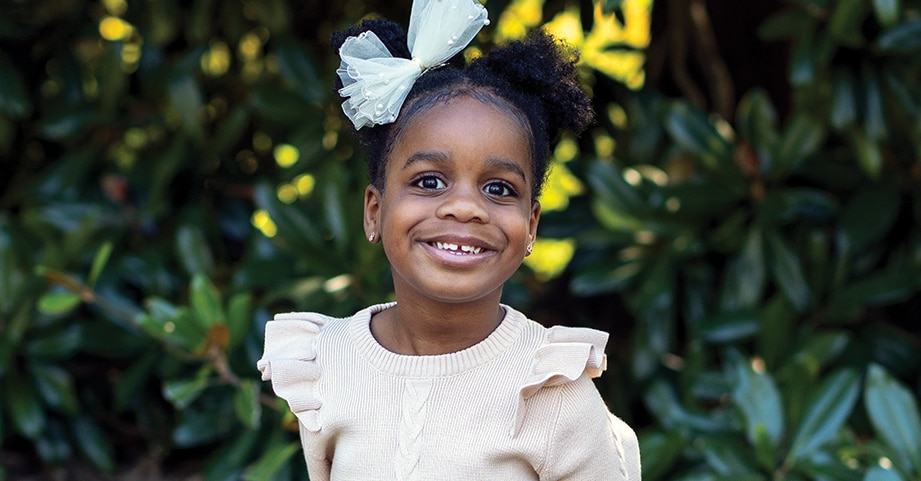 When baby Caleigh was just one day old, she was diagnosed with an atrial septal defect after being taken for some routine testing. Her parents, Chiandria and Khorey, had a hard time processing what they had just heard about their seemingly healthy newborn, but quickly became well-versed experts.

Chiandria and Khorey learned that Caleigh’s condition concerned a large hole between the top two chambers of her heart, requiring her to undergo open heart surgery to repair the hole before she was three years old. In the weeks following her diagnosis, the dedicated new parents started to research and take in as much information as possible, and when Caleigh was two-years-old, the family turned to Children’s Heart Center for her surgery.

Dr. Timotheus Watson, who had been caring for Caleigh since she was a newborn, connected with Chiandria and Khorey, not just as their daughter’s cardiologist, but as a fellow parent. “One of my daughters needed an emergency surgery here at Children’s when she was around Caleigh’s age. That was probably the most scared I’ve ever been as a parent. Even though I’m in the medical field, it just hits different when it’s your kid,” Dr. Watson says.

“I’ve always appreciated him for sharing that vulnerable moment…it just meant the world to us,” Chiandria says.

While her mom and dad were bonding with Dr. Watson, Caleigh was forming a special friendship of her own—with a Heart Center facility dog named Uno. She absolutely lit up the first time she met him, and the bond was instant. Caleigh even shared her most prized possession, her favorite blanket that she carries everywhere and can’t sleep without, with Uno.

Despite her parents’ understandable worries, Caleigh came through her surgery like a champ. Chiandra remembers being awed by her daughter’s unbreakable spirit.

“The day after her surgery, still with her chest tube in, with an IV in her foot and in her hand, she is literally walking her unit, talking to the nurses, asking if we could get crackers. And all I could do was cry, because I was so proud of her,” Chiandria says, adding that she absolutely draws her strength from Caleigh’s resilience.

Dr. Watson agrees, saying, “Caleigh showed an incredible strength and courage both before and after her surgery. And it’s always great seeing her in my office smiling and hearing about all of the normal kid activities that she’s doing now.”

Caleigh is now thriving and enjoying life as a normal, healthy three-year-old. She even has a special nickname for her scar, calling it her “Zipper.”

“She absolutely is, in every sense of the word, a miracle,” Chiandria says. 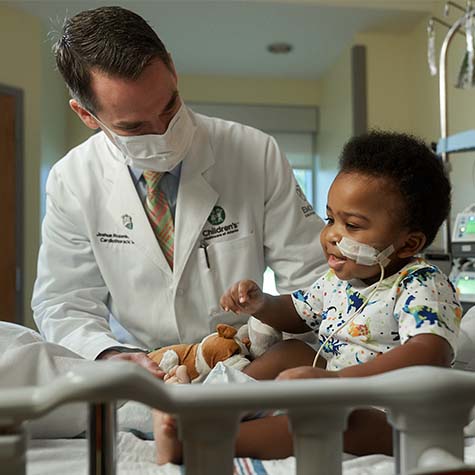 About the Children's Heart Center

As the largest cardiac program in the Southeast and one of the five largest pediatric heart centers in the nation, the Children's Healthcare of Atlanta Heart Center provides exceptional treatment to infants, children and teenagers who have complex heart defects. 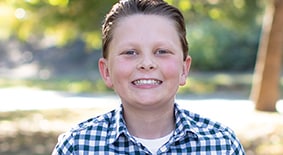 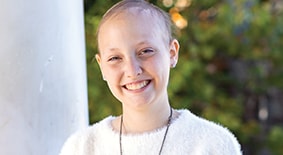